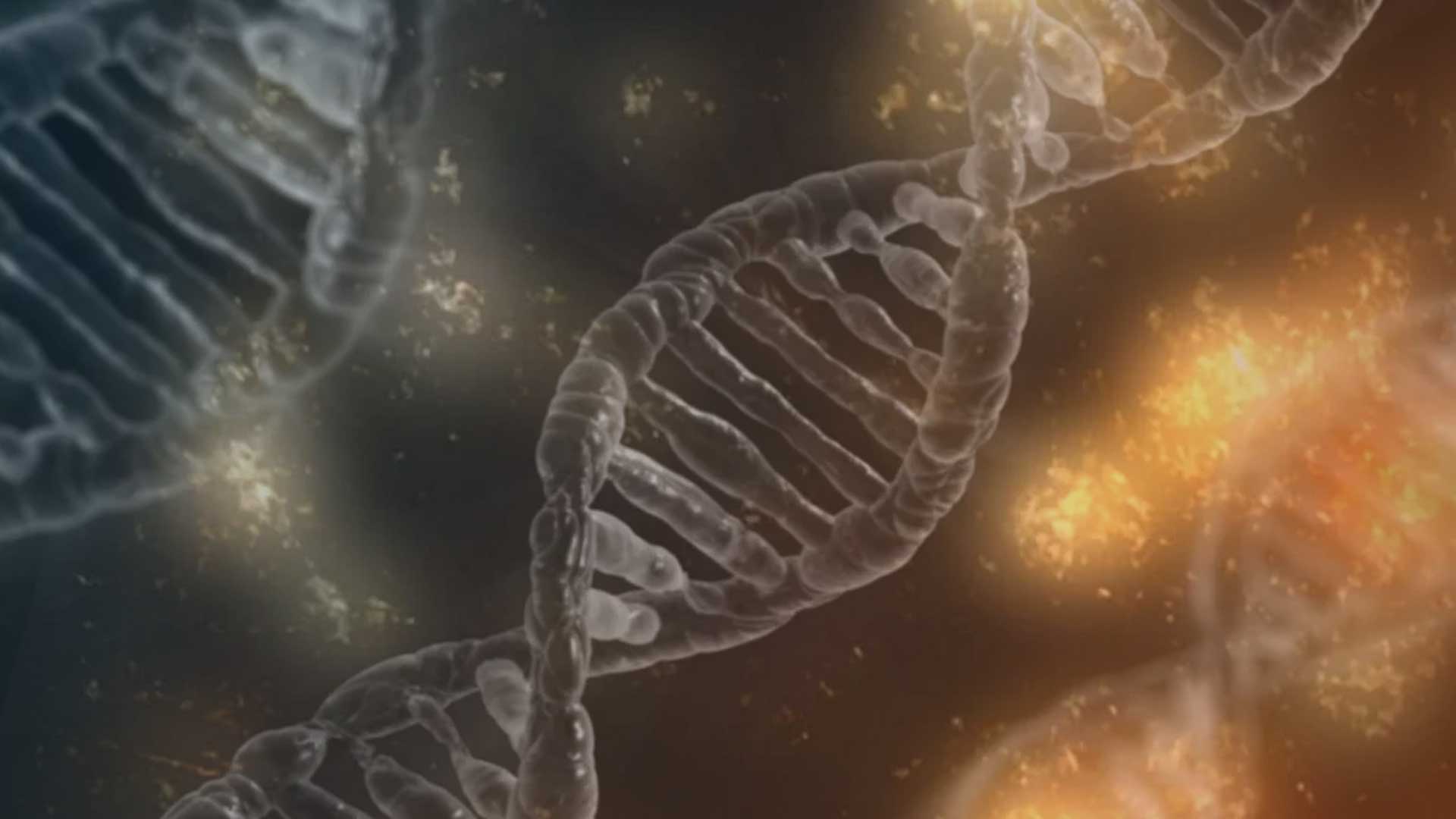 Human α1-antitrypsin has at least two distinguishing functions: inhibit proteases  and  regulate immune cell responces.  Therefore, the therapy with AAT can be beneficial for various acute inflammatory conditions, including COVID-19.  The beneficial effects of AAT therapy have been suggested in lung transplantation as well. Scientists reported that the therapy with AAT improves lung function in transplanted animals. For example, in a rat model  post-transplant injury was much lower when donor lung was treated with AAT and animal who received lung was also treated with AAT. In a pig model, the treatment lung receiving pig with AAT before transplantation significantly improved survival. Moreover, lungs perfused and stored in solution (Perfadex) supplemented with AAT showed much less damage after transplantation as compared to the lungs stored in Perfadex without AAT [22]. In support, in a mice model we  also show that AAT therapy inhibits apoptosis and affects lymphocyte cell subsets favoring survival of lung recipient.

The functions of AAT are mediated by different structural domains on the AAT protein. Several fragments of AAT have impressive anti-inflammatory effects. We hope that  some peptides of AAT could be used as a basis for developing novel anti-inflammatory drugs and research tools for better understanding AAT functions. 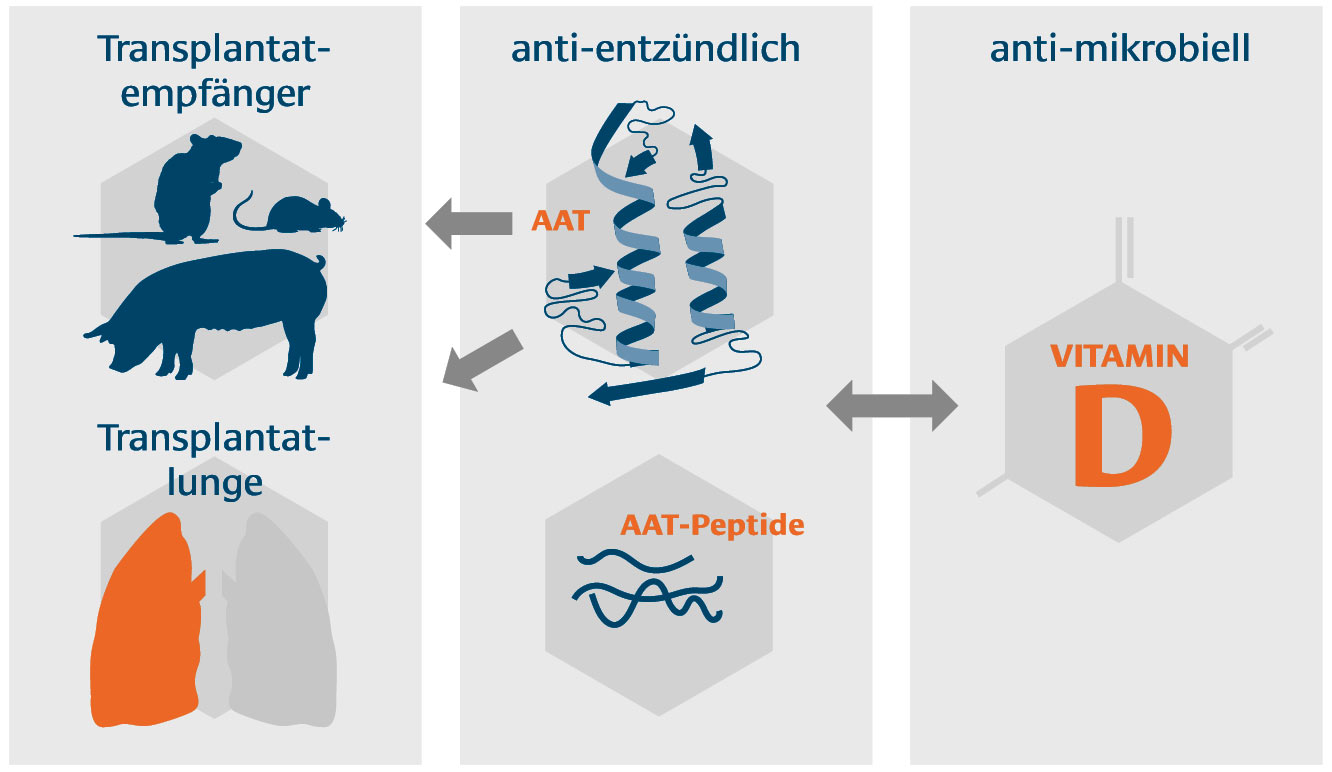